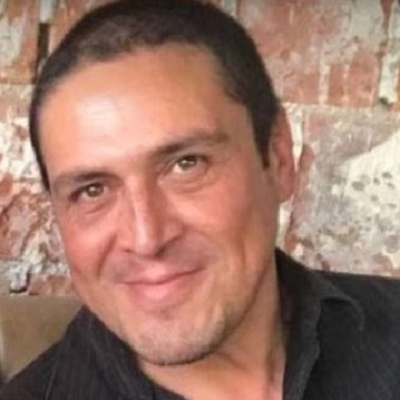 I have more than 20 years of experience as a customer service provider in various capacities, plus 2.5 years of direct experience working as a bilingual customer service specialist in a call center environment with a high volume of calls, live chats, emails and service tickets. In addition, I also have 8 years of experience in an administrative position as a Spa General Manager. I am courteous and professional in all my communications and interactions with clients and coworkers, and I can provide effective customer service, whether it's by phone, email, or live chat.

February 2017 to June 2019
Fábricas de Calzado Andrea, S.A de C.V León, Guanajuato
Bilingual Call Center Promoter / Customer Service
Responsibilities:
• As a bilingual Call Center Promoter: Answering and responding to incoming calls in English from U.S customers who request information on affiliation requirements, services, costs, availability of stock, etc.; as well as taking orders, package tracking, generating and escalating service reports to the corresponding departments, etc. Promotion and sales of products and services.
• As a bilingual Customer Service Agent: In charge of effectively resolving
complaints and issues in the U.S American and Mexican markets regarding deliveries, exchanges, refunds, and multi-level support to customers with questions and concerns, either by live chat, email or over the phone.
• Bilingual Customer Service support via electronic and digital media such as Zendesk Service Desk, Sugar CRM, VTEX Ecommerce, Live Chat, email, and social media such as Facebook and Instagram. 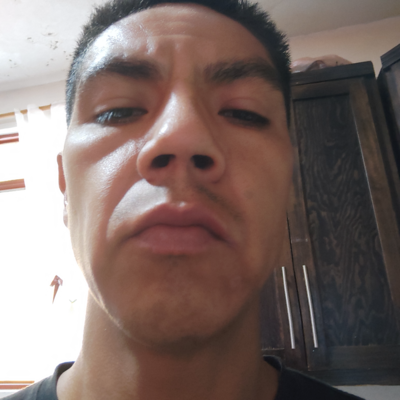 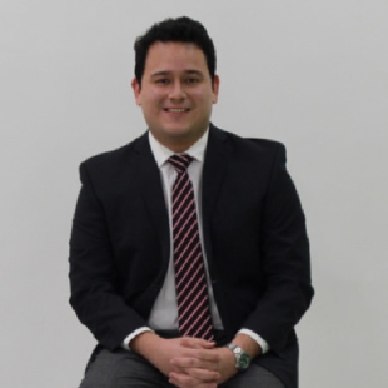 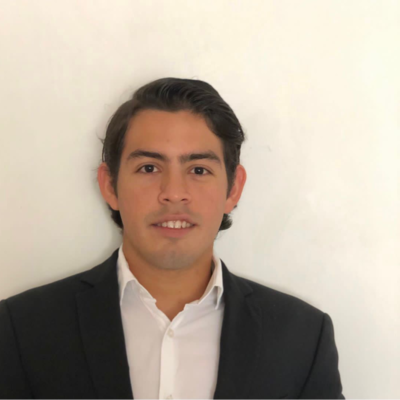 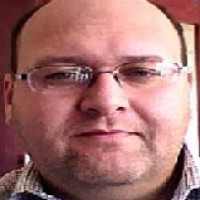